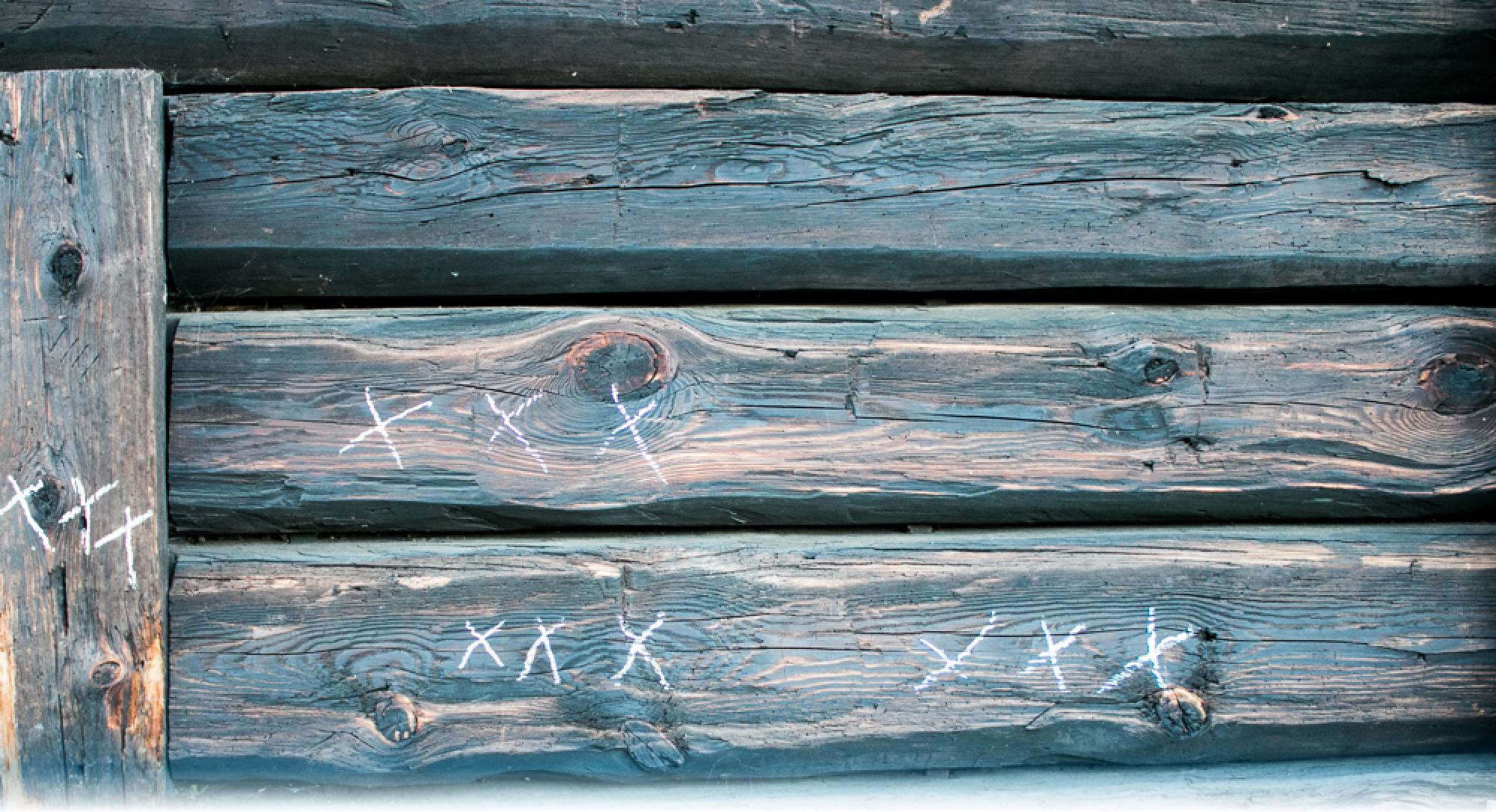 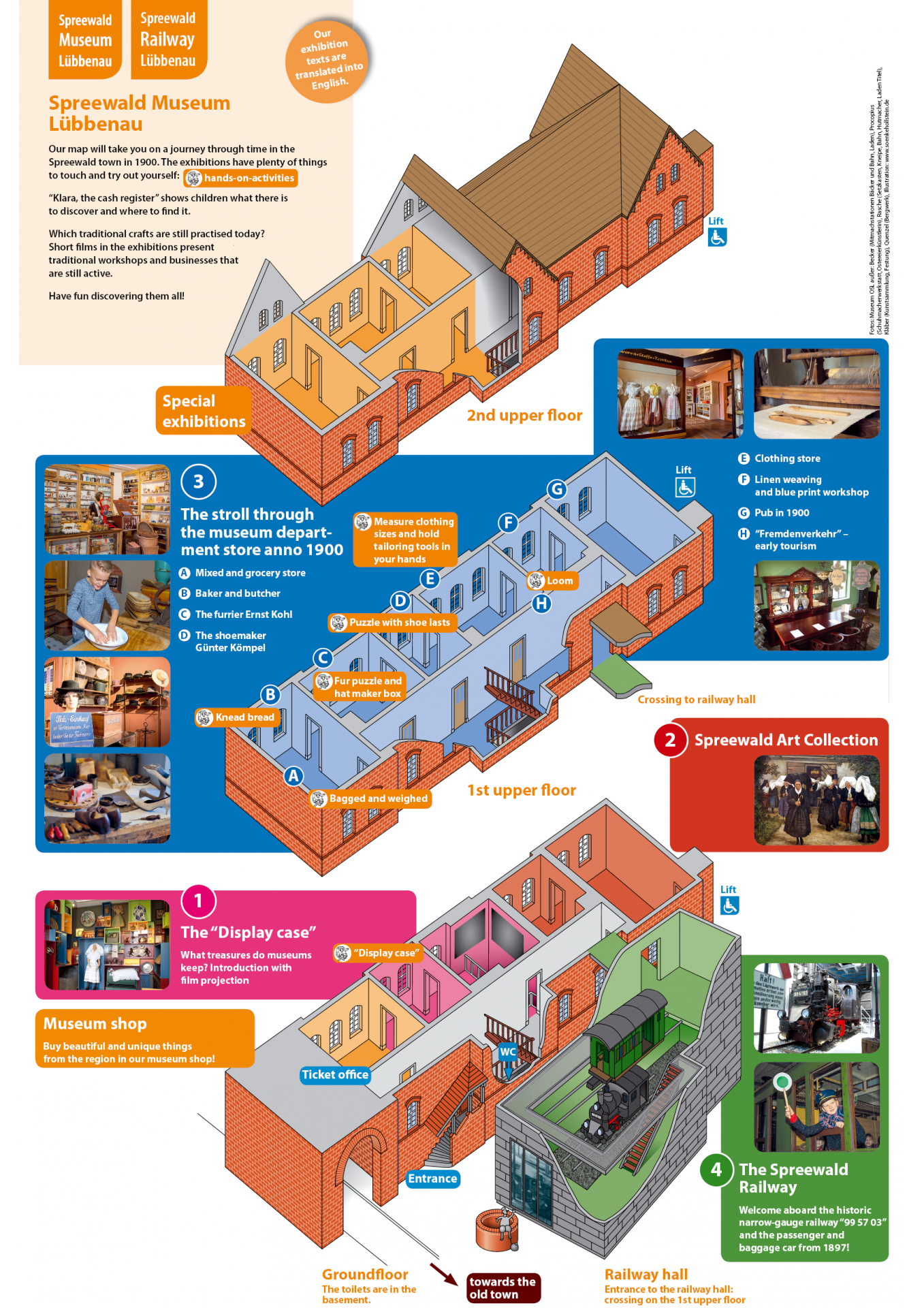 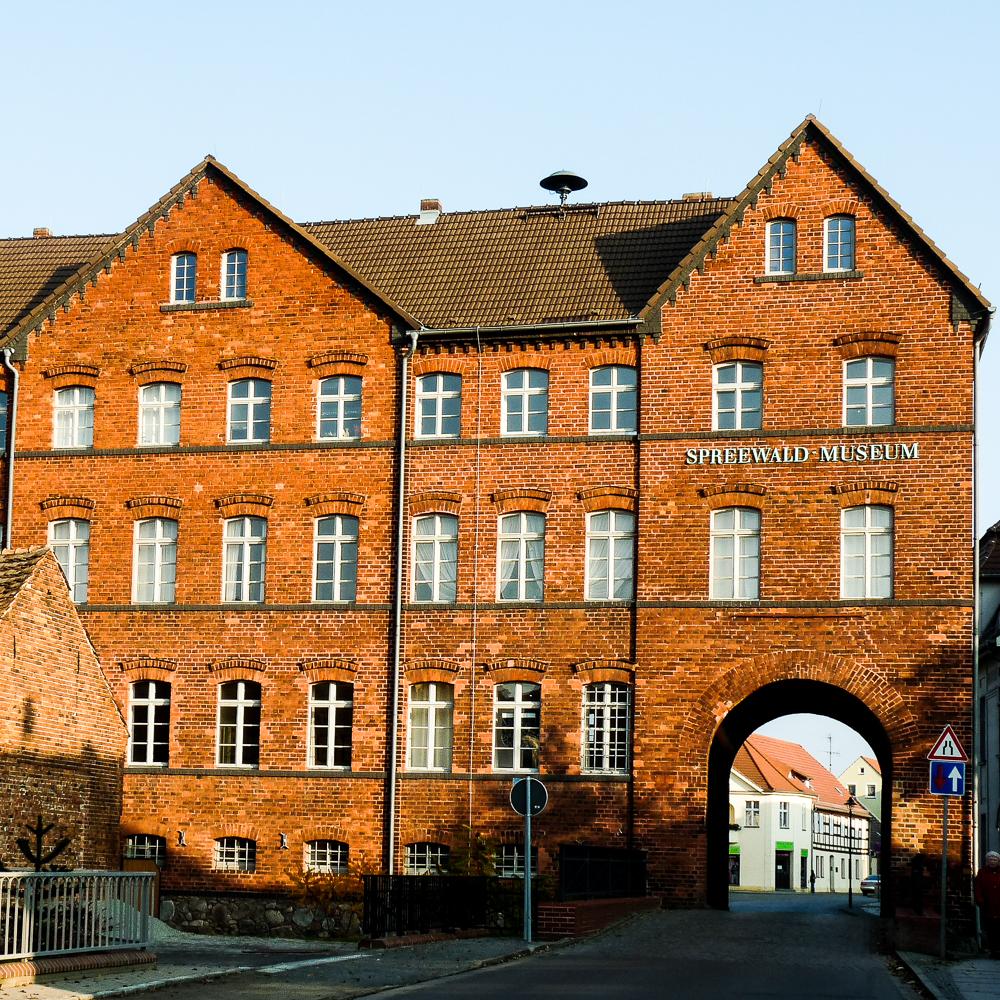 Welcome to the Spreewald Museum. A local museum was founded in Lübbenau as early as 1899. Since 1999, the Spreewald Museum has been housed in a striking building with an archway. Originally the town hall and later the royal district court with the local police station were located here. You can even view a cell from this period in the basement of the building. In 2011, the museum acquired its largest exhibit, the Spreewald railway. The modern annex was built especially for this. Here you can discover the original narrow-gauge railway from 1897 with the passenger and baggage car – which weighs absolutely tons! Get in, commander the train driver's cab or take a seat in economy class from the year 1900! 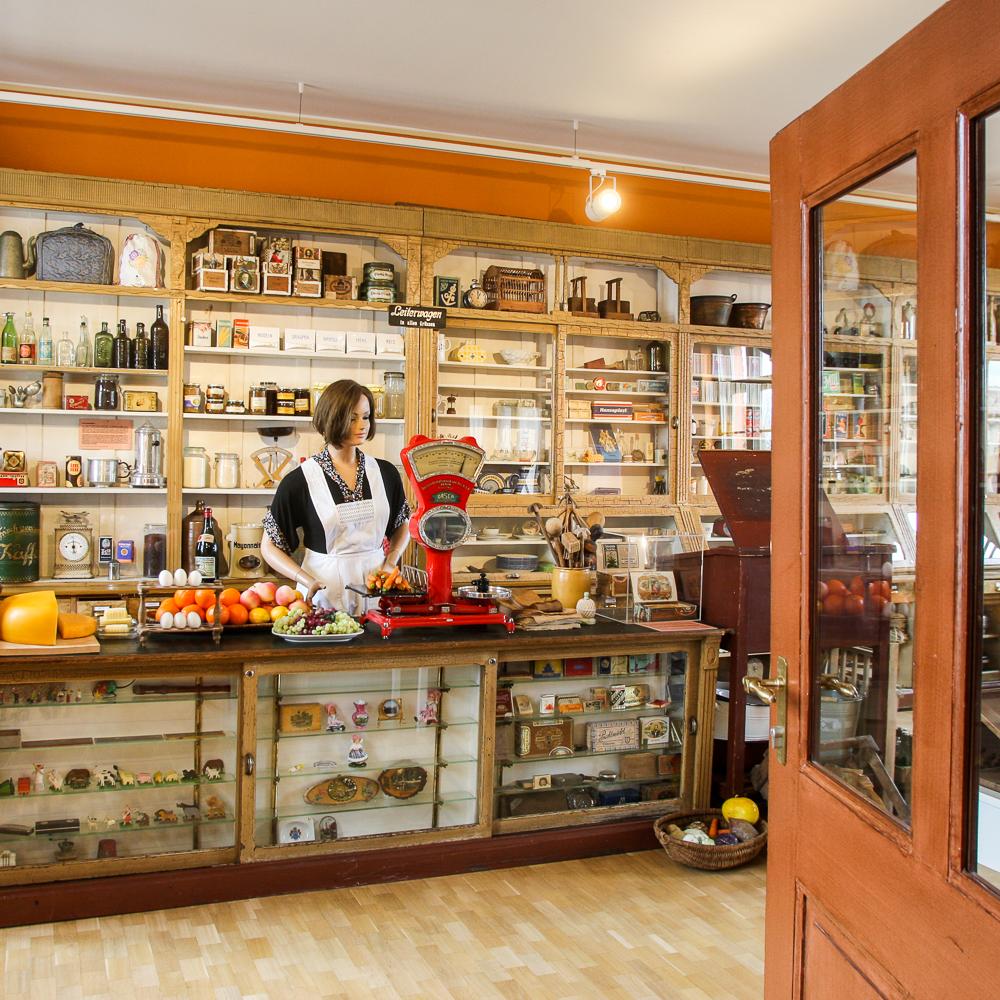 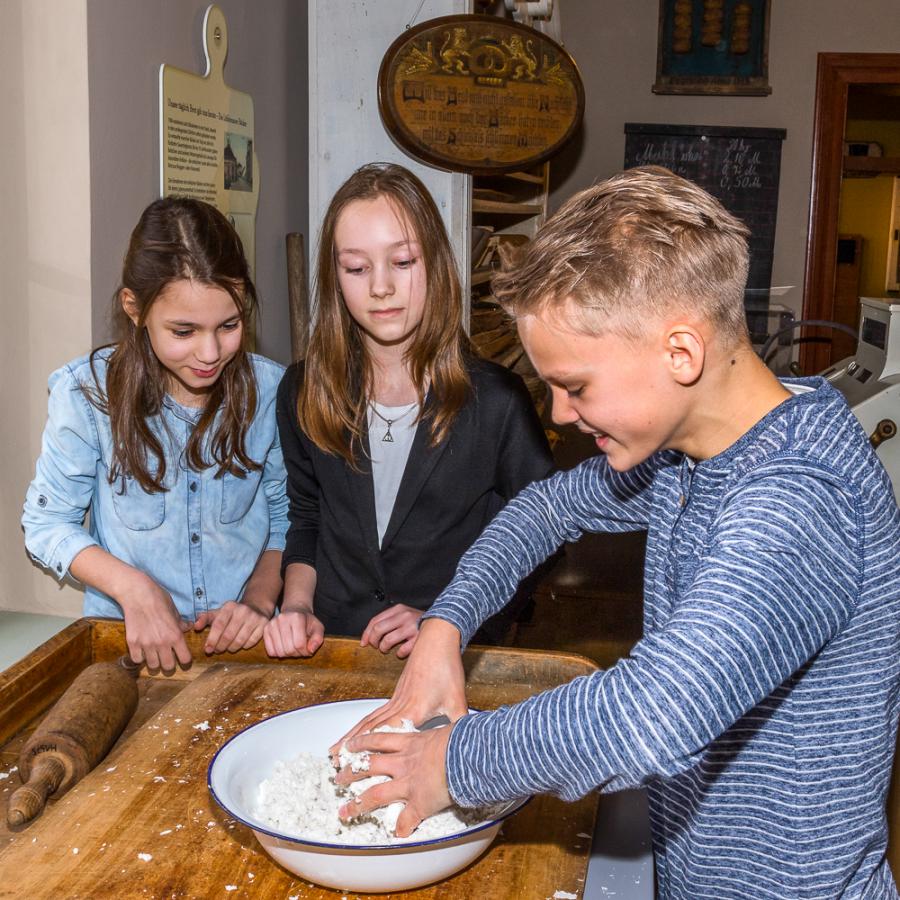 The museum department store – stroll through town in 1900

From the 11th century onwards, German settlers arrived in the Spreewald, which was previously inhabited mainly by Slavic peoples. They founded cities such as Cottbus, Lübben, Lübbenau and Calau as trading hubs, they built market and churches. The region’s rich vegetable harvest was sold here on market days and sales fairs. The towns flourished in the late 19th century. Craftsmen and tradesmen opened new shops, mills and workshops where townspeople and rural people could buy everyday items and also special products, which became more plentiful as time went on. In addition to traditional trades such as bakers, butchers and shoemakers, also colonial goods stores, clothing stores and pharmacies offered their goods.

Immerse yourself in the busy life of the Spreewald town around 1900 in the museum department store. Stroll through the typical historical shops, shops and workshops of this time and learn how to live, work and spend your free time in the Spreewaldstadt. 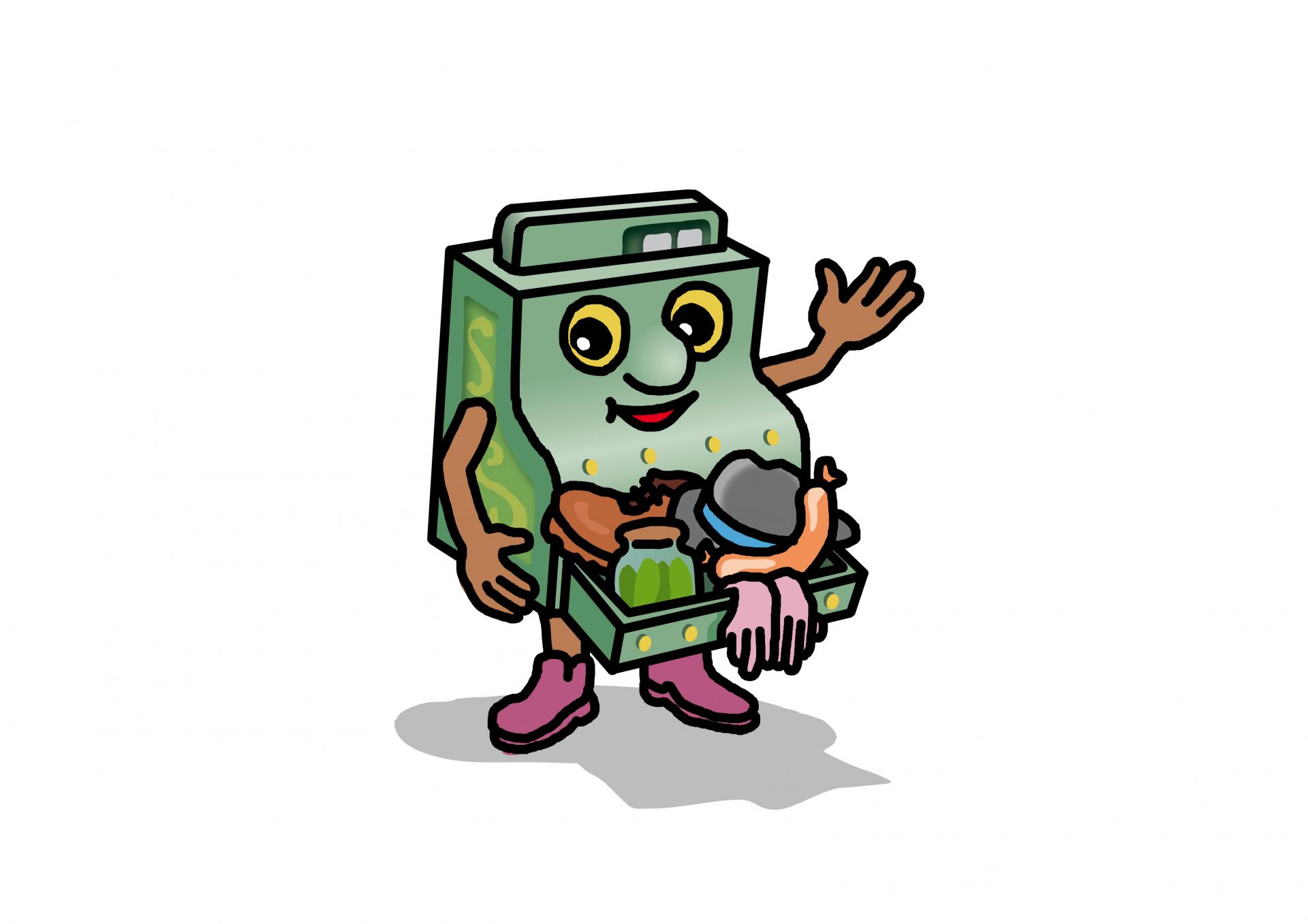 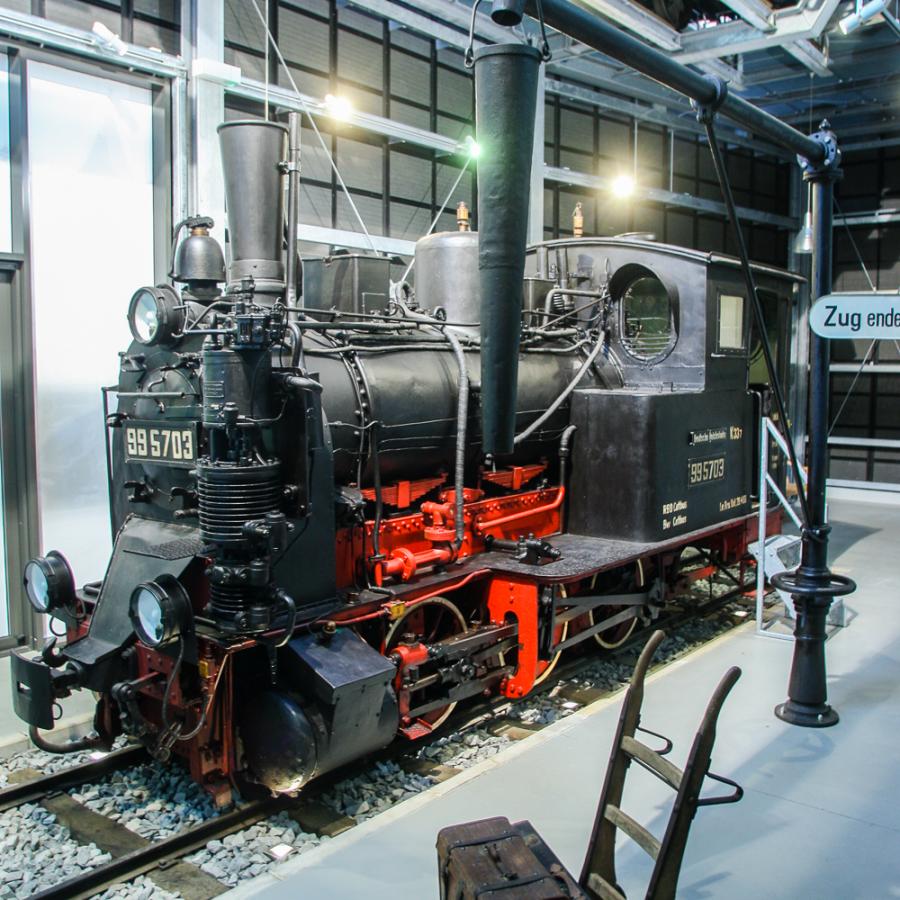 The barge has long been the most important means of transport in the Spreewald area. For centuries, most goods were transported by water. That changed with the expansion of the railway. The Berlin-Görlitz railway line connected the cities of Lübben, Lübbenau and Cottbus to the national railway network from 1867. A special narrow-gauge railway was built to connect towns east of the Oberspreewald, between Lübben and Cottbus. From 1898 to 1970, the Spreewald railway brought goods and workers from the countryside to the cities and increasingly also holiday makers looking to spend some relaxing time in the Spreewald area. After the end of era of the railway, the Spreewald rail network was dismantled. The “99 57 03” locomotive and the original passenger and baggage car came to the museum in 1970. They tell the exciting story of the narrow-gauge railway. 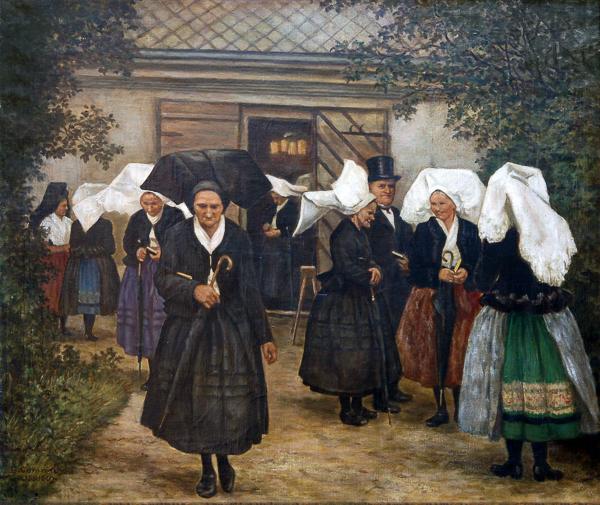 Numerous artists have been inspired by the exotic lagoon landscape and the multifaceted motifs of the Spreewald since the 19th century. In our art collection you can discover the Spreewald, its people and its unique landscape from the perspective of painters and graphic artists, both contemporary and past. 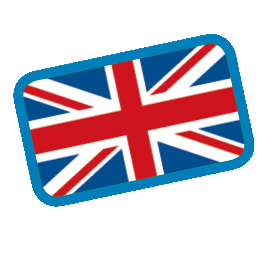 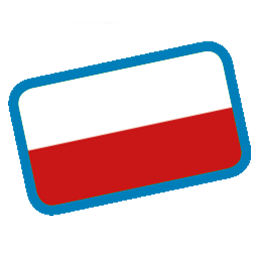 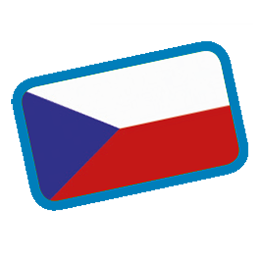